It is strange to think that I am doing something so unconventional. Seeing all of my closest friends move on to college has been weird. For the past thirteen years of my life, they have been by my side, moving up in the system along with me. Now, they have ascended to college student status, and I haven’t. I feel very behind, but also ahead. I’m in some sort of limbo, not really sure what or where I am. It’s puzzling to think about my current state of being. It’s quite difficult to label or even comprehend.

With that said, I couldn’t be happier. I met some of the best people I have ever known to-date at the Global Gap Year Institute. Without having even left the country yet, I have entered a beautiful community of connections and relationships through my gap year. It almost makes me disappointed to depart, because I know I will be leaving behind my newfound family. 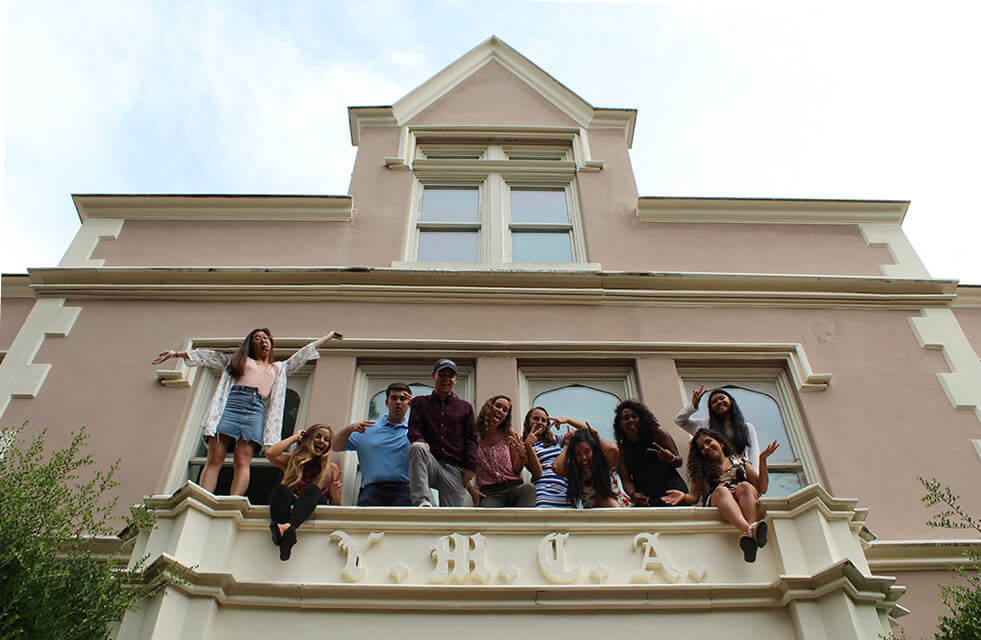 Thinking upon these past few months, I realize how fortunate I am for this opportunity. When I first got the email about the Global Gap Year Fellowship, I felt an immense desire to apply. Never had I seen something like it before. In fact, I thought it was too good to be true, and I initially looked at the program with great skepticism. I have always wanted to travel, but I had thought the only way to do so was after college. You could go see the world once you had a college education, a job that pays, and a stable living situation. I never realized it could be possible before stepping on campus.

Within the past few months, my life has entirely changed. Everything that I thought I would do after high school is not happening (not yet at least); but that isn’t a bad thing. I realized after walking across the my high school graduation stage in early June, with diploma in hand, that I was tired. I was tired from years of schedules, of homework, of extracurricular activities. I was burned out, and not happy anymore. To immediately go straight to college seemed reasonable and expected, but I’m glad I have a year of change ahead. I am so very thankful to have a year where I can go explore, venture, and experience; a year where I don’t have to sit through another lecture, write another paper, or take another test. I can finally think for myself, and function for myself. I am not restricted anymore. I can at last breathe. And it feels good.