How to Become Rich, Married, and Invisible to the Police

How to Become Rich, Married, and Invisible to the Police

As today represents a month since my return to South Africa, it’s time to take stock of what I’ve done so far.

A string of days in the office followed my excursions into the field to fix our weather stations and to continue setting out our community resource harvesting plots, and my official first task was a rather boring but important one. Cleaning data consists of taking the raw data that comes from the field in the form of databases or spreadsheets and standardizing entries or correcting errors. In this case, field workers had gone to 600 households in the community for five years and had asked them about their natural resource use. The names of trees, medicinal plants, bushmeat, and other species were entered in Shangaan, the local language. My job was to go through all of these entries, thousands of them, and correct for spelling, caps lock, commas, etc.

Yes, in some ways it was a loooong week, but this is a necessary step before data analysis can begin, so it had to get done.

Last week I followed some public health field workers as they completed household questionnaires. First. I’m shadowed a Swa Ku Teka field work team as they went about their work. (Swa Ku Teka is a UNC Public Health study that is testing an intervention where high school aged young women and their primary guardians are given a sum of money if they have a school attendance of at least 80%. The idea is to see if this has a noticeable effect on HIV/AIDS incidence over the course of 3-4 years.) The next day I travelled with HAALSI fieldworkers. HAALSI is another study going on here that focuses on aging. In the latter study, interviews were very long: We had rather easy-going participants that day so they only lasted three hours, but if one is unlucky, they can easily reach four to five hours, which brings up moral questions about subjecting people (especially the elderly) to such long surveys. My most recent projects have all been a bit closer to home. Early this week my program worked with a group of about 20 Sangomas, or traditional healers. SUNRAE (that’s us) along with Natural Justice, an NGO based in Cape Town, is working to help these healers gain access to medicinal plants and herbs in protected areas. Such efforts are necessary and highly appreciated because most of these valuable resources have been used up within the communal lands, endangering the livelihoods of the local traditional healers.

Over the past few years, SUNRAE has helped them to get organized, write protocols and codes of conduct, all of which make getting access to protected areas easier, especially in today’s worried climate caused by poaching. Natural Justice’s job in this is to provide legal counselling on constitutional and municipal law, as well as run theseminars.

On a personal level I found these Sangomas fascinating. At the beginning and end of every meeting there were at least four dances, and the conversation I had with some of them were very interesting. I was offered all sorts of Muthi (medicinal herbs) that would help me find a wife, have good luck and become rich, and become invisible to the police. I was most intrigued by the last option 😉 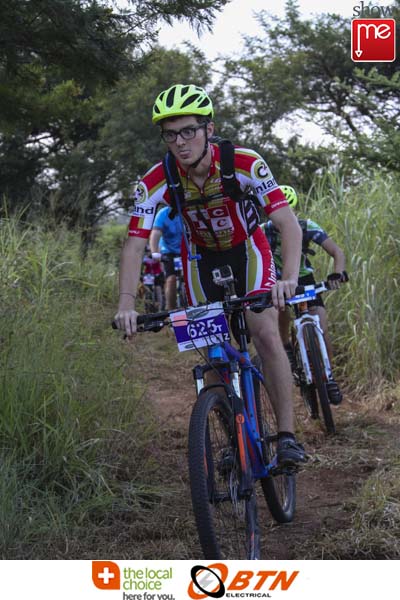 By Thomas Elliott|February 20th, 2015|Gappers in the Field|