Pre-Departure: A Love Letter to Sheila

Pre-Departure: A Love Letter to Sheila

As I spend my days (which now bear the weighty significance of the Last Days) in a place I would have once designated as ‘familiar’, I realize how self-contradictory and superfluous taking this gap year is. At first, the lure of a gap year centered on the ever-elusive Fresh Start; I vehemently insisted that I needed to create geographical distance in order to satiate my Sisyphean wanderlust and foster psychological distance from my past self. But what I’m now beginning to understand on a level that transcends articulation is that the essence of where I am has shaped me beyond measure, even when I was too naive to realize it. The paradox is that the closer I inch towards my leap off of this imminent precipice, the more I realize that I don’t actually ‘need’ it, as least not in the escapist function it initially served.

Now is probably a good time to introduce you to Sheila, my solitary travel companion who I expect to make numerous guest appearances throughout the year. To be blunt, Sheila is the voice in my head. She’s a pathetic excuse for a tenant of my mental space. She plays her music too loud, too late (“Alexis’ Most Embarrassing and Regrettable Decisions: The Hits” on a constant loop at 2:00 in the morning is a favorite), she is months’ behind on rent, and she often invites her equally crass friends over without my consent. Getting Sheila to just shut up is often an endeavor in its own right and yet another justification I had filed under Why I Need to Run Away. I mean, ‘Take a Gap Year’ (whoops!). After a brief sabbatical, Sheila has made her grand comeback, seduced by the sheer mountain of crises to create out of the fodder of preparing for change.

So, I guess that whole escapism thing was me attempting to evade Sheila’s chaos, futilely trying to create physical distance from a non-physical concept. Then, I started running – no, like actually running. A side note: I hate running, or at least I thought I did. But recently, and especially over the ten days of the summer institute, running has become a vehicle for discovery – and a method for pacifying my rambunctious companion. 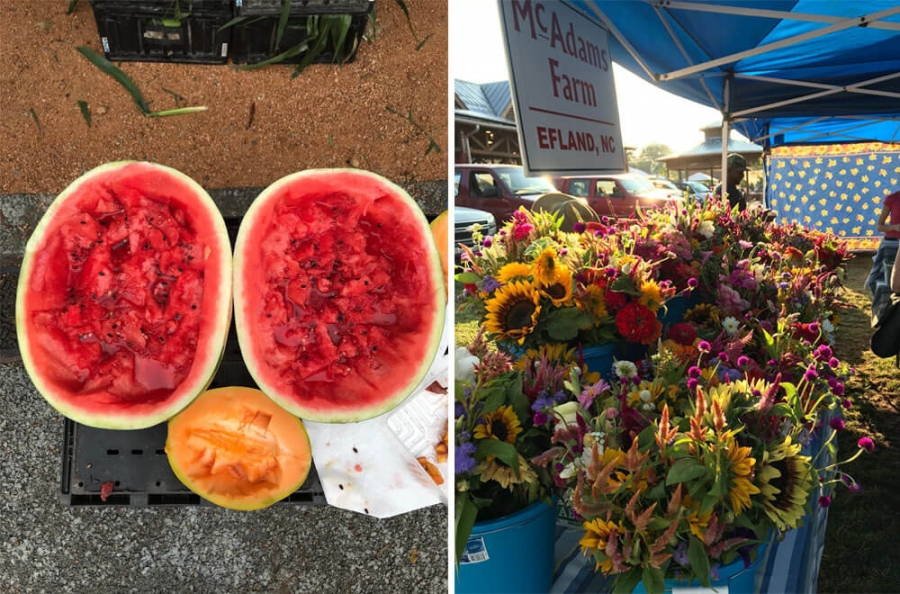 Running in an area is fundamentally separate from running on a treadmill (which I had relegated myself to previously, both literally and figuratively). In both regards, the treadmill demands the minimal effort of maintaining the illusion of motion: your strides continue, and you look like you’re fulfilling the objective (running), but you’re not actually going anywhere. That was me; to all onlookers I looked like I was exerting maximal effort, but really, it was a facade, an imitation of real life. Now, I am the one making the decisions about which corner to turn, which beckoning path to explore, and each footfall transports me beyond the immediate present. And that is what this gap year is for – to imbue my life with intention and candor not readily available on that proverbial treadmill. 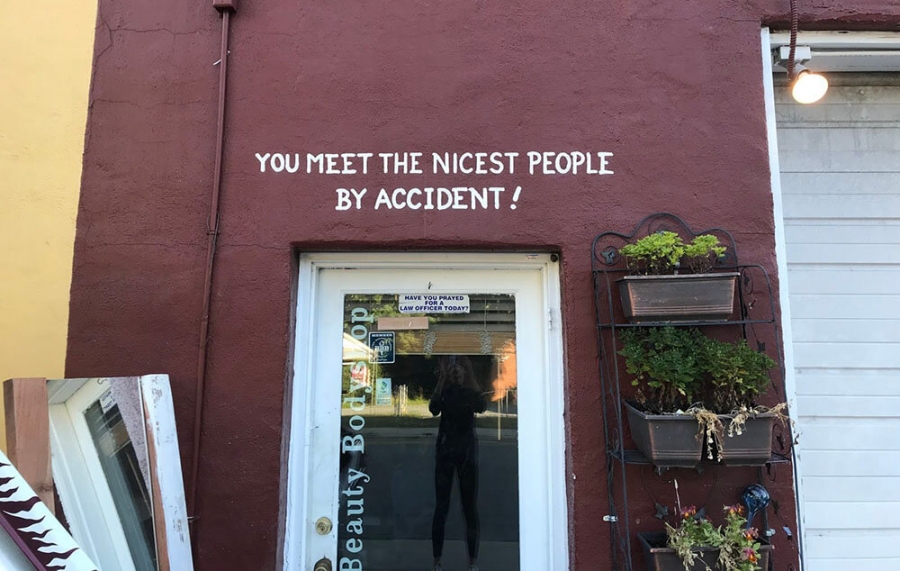 More wisdom above the door of an auto shop than I’ve encountered in all of my ‘dutiful’ pre-gap year research.

I feel that the ‘lessons’ that have touched me in the most visceral way became lucid not in the sacrosanct classroom where they were introduced, but amidst the cracked sidewalks that blanket the voluptuous roots underneath. I have come to realize that while this year will provide me with a plethora of opportunities to practice this type of discovery and realization, it was always available to me had I the notion to authentically look. I thought that a drastic change of pace would startle Sheila into quietude, but what she really needed has been accessible to me from the start. And truth be told, I don’t even really want to silence her anymore. After all, without the nuisance of Sheila, I never would have been compelled to start ‘running’ in the first place. 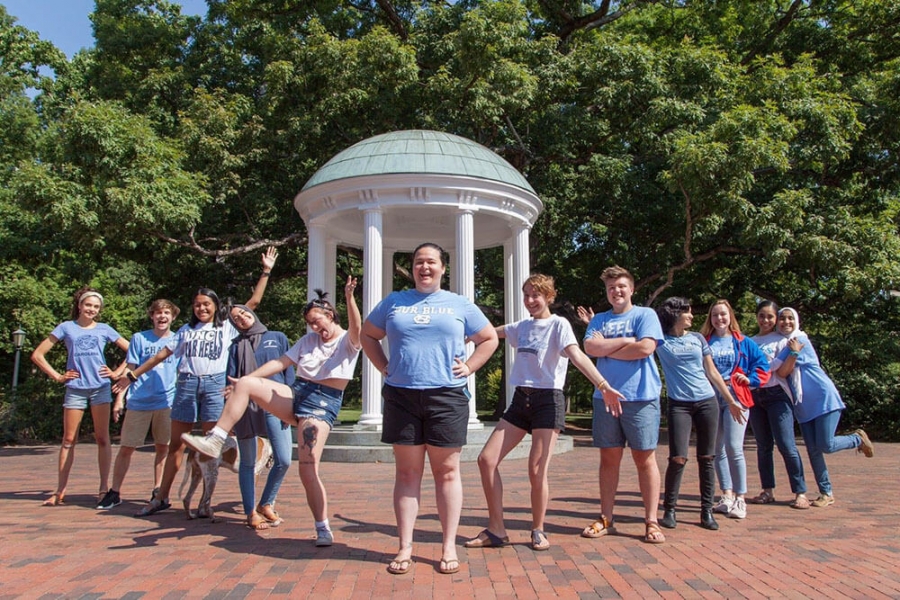 Something else I’m stowing away for when I’ll inevitably need it: the love and support of the GGYF community.