Working In A Sri Lankan Orphanage Is Bittersweet

Working In A Sri Lankan Orphanage Is Bittersweet

It’s quite common for local people to enter the orphanage. Sometimes, they come to donate food for the children and help feed them during snack time. Other times, there are those that simply pass by with their hands behind their backs, observing the children like puppies on a display at a pet store. Frequently, we are visited by groups of training nurses or Navy soldiers that come to play with the children or repair damage at the orphanage. And then there are those select few people, couples usually, that visit more than once. Those are the visits that make us volunteers glance at each other, hearts in our throats, hoping they’re here to actually adopt. 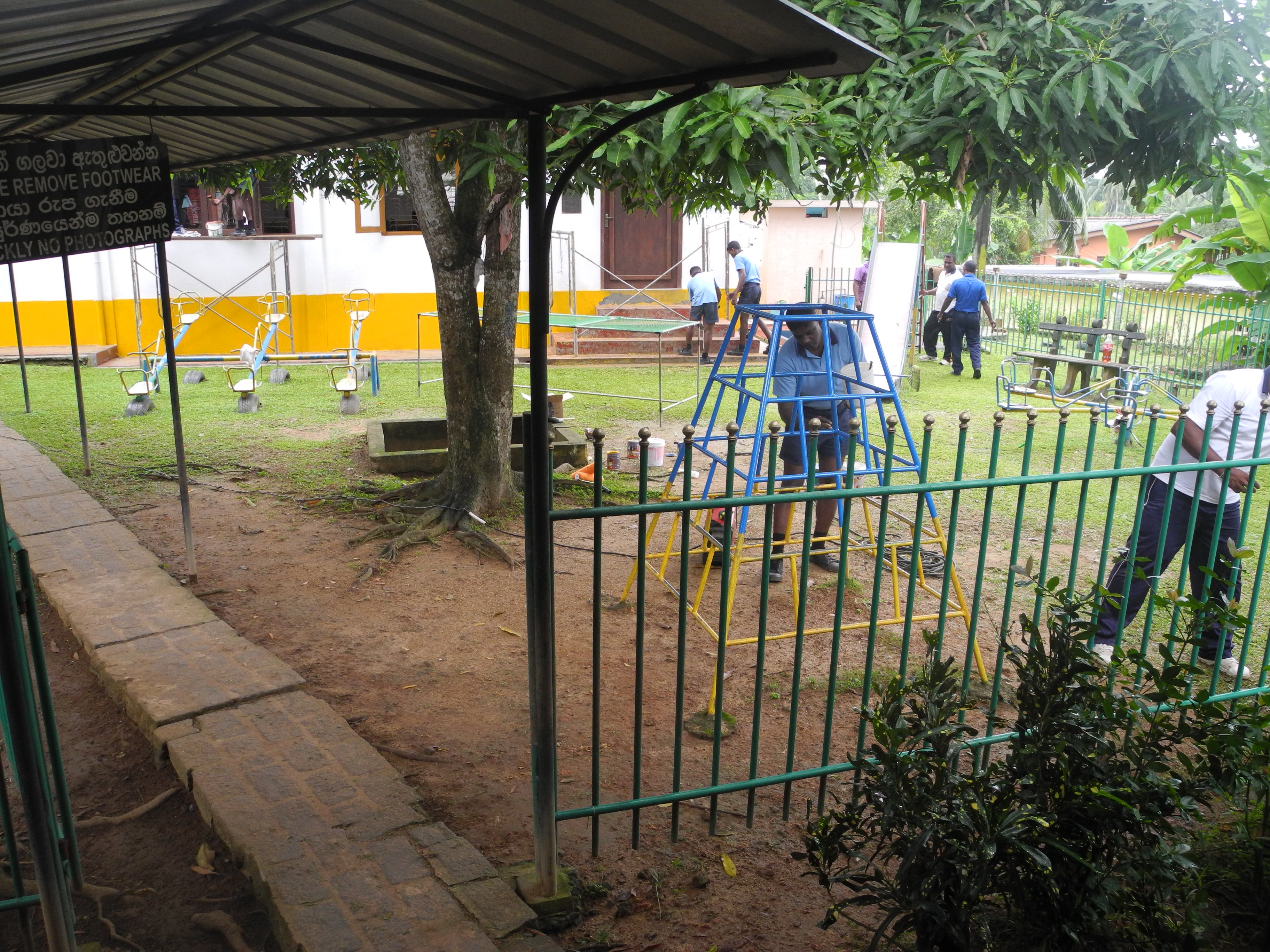 Adoption is pretty complicated in Sri Lanka. Although it isn’t impossible for foreigners to adopt Sri Lankan children, it has become increasingly difficult in recent years due to stricter adoption laws. It’s easier, and preferred, for children to be adopted by Sri Lankan citizens due to previous problems with children adopted abroad being subjected to abuse or child slavery. The adoption of a child also depends on the state of the child.

I had never even visited an orphanage before coming to work in one, so, in my ignorance, I kind of assumed all the children were either parentless or given to the orphanage for adoption because the family couldn’t take care of the child or didn’t want it. While some of those are indeed reasons parents give up their children, there are also children made to stay at the orphanage because of social expectations in Sri Lankan society.

For example, there is a sixteen-year-old girl named Inoka who comes to visit her one year old daughter every morning for a few hours, helping to feed her, bathe her, and overall care for her. Inoka was forced by her family to give her daughter to the orphanage until Inoka is old enough to marry for fear that having a child so young will ruin her reputation. This was a shock to me, as in the United States no such thing would be forced upon a sixteen year old with a child. Inoka is burdened with being both so young as well as unmarried, but single mothers are also faced with similar hardships, sometimes being shunned by society for having a child before marriage. We get many women who come regularly throughout the week to spend even thirty minutes with their children, just having them sit on their laps outside in the waiting area of the orphanage.

It is a sad reality to witness, especially because most of the mothers, including Inoka, are so dedicated to their children. My heart warms every time I see Inoka playing with her daughter, seeing the pride in her smile and eyes when she takes a few steps in her attempts to walk, or seeing the joy etched in her face when she hears her daughter’s laughter. Interacting with the mothers, as well as the children, gives me an intense gratification for having been able to grow up the way I did, surrounded by such a caring and supportive family. I look back at my childhood with an appreciative nostalgia, grateful that it wasn’t confined to the walls of a playpen with thirty other kids. I have an intense desire for these children to get the chance at life that I have had. 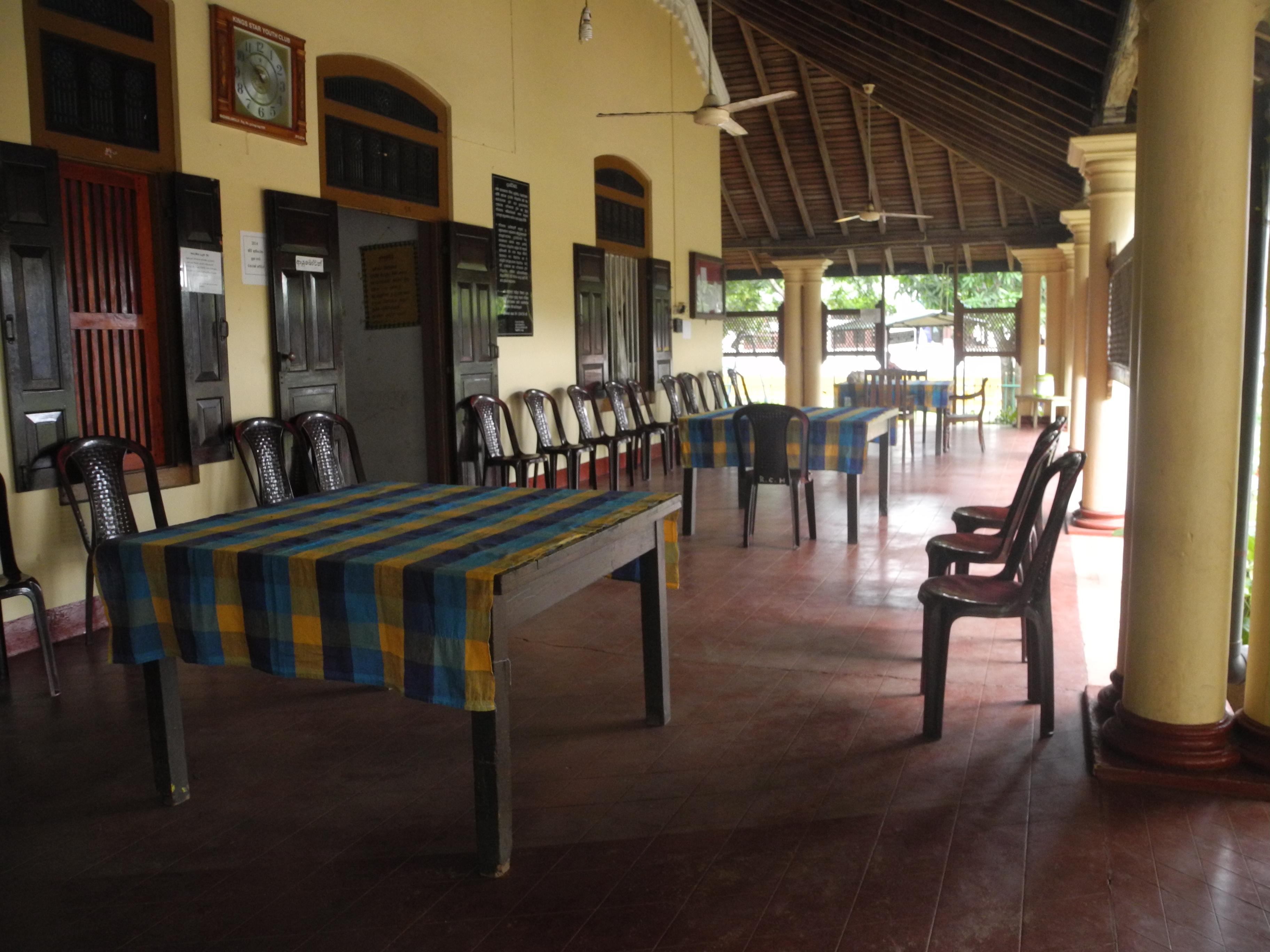 While I have carried that desire with me for the entirety of my stay here, it wasn’t until a few days ago that hope for the desire became a reality. At one point during the morning, a little less than half the children were taken out of the play pen, bathed, and changed into the best clothing the orphanage offers. The other volunteers and I were confused as to why this was happening until we walked outside to the reception area at the end of our shifts and were bombarded by about forty couples chatting and sitting in rows of chairs. We inquired with the head matron as to who the people were, and she announced excitedly that they were parents looking to adopt! With satisfied smiles, we learned that usually 75% of the children from the orphanage get adopted before they turn five. It gave me hope for the future of the little ones and filled my heart with an unprecedented joy. There is nothing I want more in the world for these children than to lead fulfilling lives in their own way, in their own country, surrounded by people who will love them fiercely in every moment of their life. They, and everyone, deserve nothing less.