Seriously, Tell Me Everything!

Seriously, Tell Me Everything! 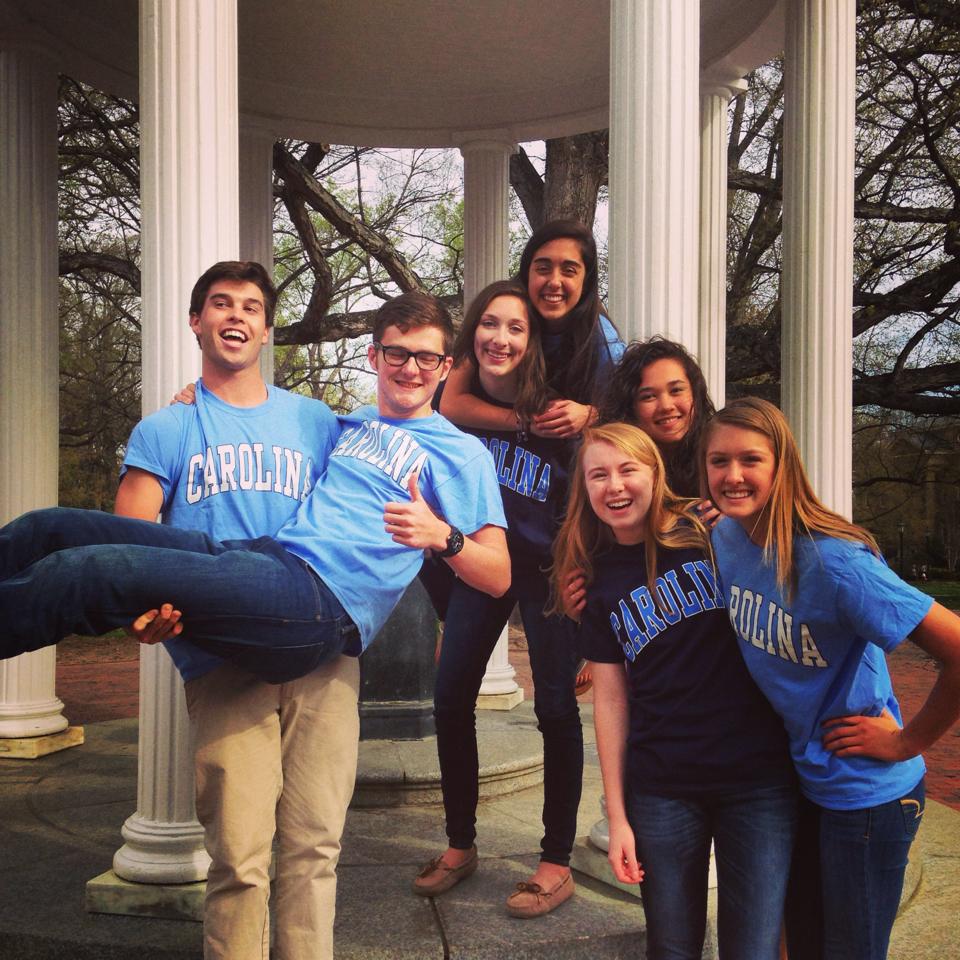 It’s safe to say that after orientation weekend I’d learned quite a lot, but nothing surprised me more than my lack of adequate vocabulary. Every encounter and conversation I had sounded something like “Oh my gosh that’s amazing” “Wait, that’s sweet!” “Hold on, you did what??” I was like a broken record, fangirling over every experience and story I heard from people.

I entered the weekend incredibly excited but anxious—it was finally real. This gap year was actually happening. We kicked off the weekend with a dinner at Richard’s house, the Campus Y’s director. I was shocked by the amount of people there. As I made my way around the house talking to people in between shoveling delicious Thai food in my mouth, I realized how eclectic the people there were. Everyone had their own unique story and experience, but we all had one thing in common—the passion to travel and the curiosity to explore the unknown. My eyes remained open in a constant state of wonder. 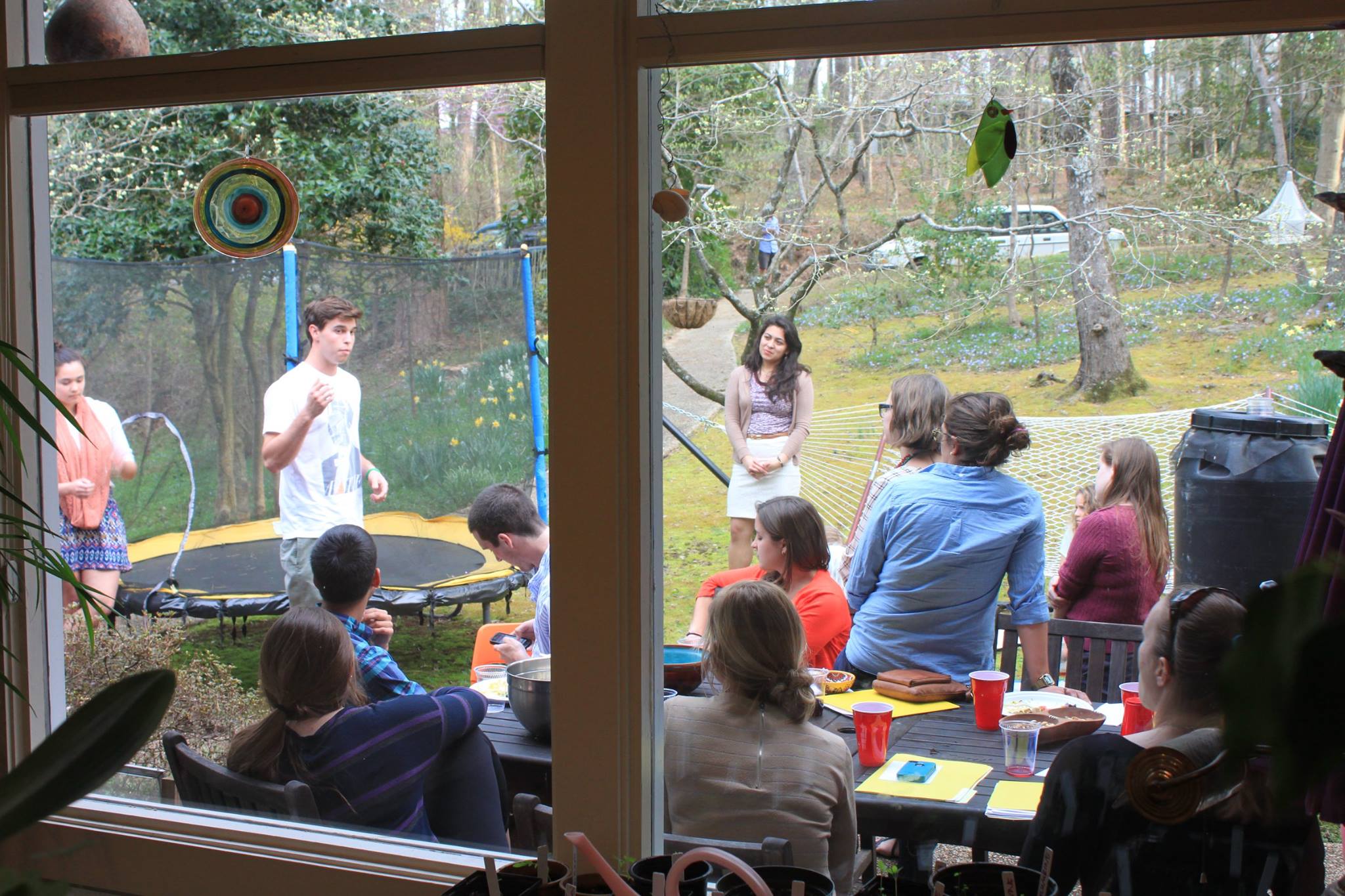 Lee introducing himself at Richard’s house

At one point, everyone gathered around and the seven of us introduced ourselves. As we impressively winged our speeches explaining the plans we had at that point, I took a moment to look at each person there, and an overwhelming feeling washed over me. Everyone was here for us—we were the focal point, we were in the spotlight. They were all there because they believed in who we are and the dreams we are trying to realize.

Not only did that feeling carry itself with me for the entirety of the weekend, but I also found inspiration from the simplest of places. When we first started planning, the task seemed daunting. People say we have the entire world at our fingertips, and that statement could not be more true. No idea that we came up with was turned down—on the contrary, they were encouraged. Several times over the weekend we were told to dig down to our six year old selves in order to harness our imaginations, and I have to admit it was awesome.

I was inspired by the stories of the former fellows and others who had taken their own gap years. Their stories were fascinating, and the most common question we asked was “what’s the craziest thing you experienced?” Not only was I inspired by them, but also by my fellow gappers. Listening to their ambitious plans and seeing the way they lit up when talking about it made me proud. I can’t wait to spend the next five years building a relationship with them. Because at the end of the day, if the weekend taught me anything, it wasn’t that my vocabulary was inadequate. It’s that the relationships you build, the connections you make, with the people you meet are really what matter. And that’s what I’m most excited for on my gap year.

To leave you with one last thing–while waiting to discuss my plans on the last day with Jakelin (the director of the fellowship), I sat in her office and a single quote she had tacked up on the wall caught my eye. It said: “Surround yourself with the dreamers and the doers, the believers and thinkers, but most of all, surround yourself with those who see greatness within you, even when you don’t see it yourself.” Now that I think about it, this quote is the epitome of the fellowship and what the Campus Y believes in. By joining the fellowship, I am surrounding myself with incredible people, ones who dream big, think big, and most importantly, support and believe in us every step of the way.

Currently, my plans (hopefully!) include going to Sri Lanka to work at an orphanage, going to Indonesia to maybe work with animal conservation, and then finishing the year in the Philippines to work with Habitat For Humanity.